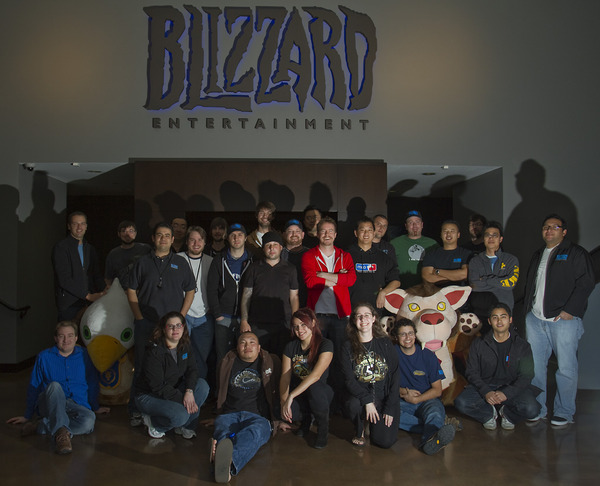 The build time for this upgrade has decreased from 50 to 35.

Phase Shift: This ability has been removed from the game.
New ability: Feedback – Drains all energy from the target unit and causes damage equal to the amount of energy drained.

The building pathing radius for this unit has decreased from .75 to .5625.

The build time of this building has increased from 50 to 65.

Fungal Growth: The damage done by this ability has decreased from 48 to 36.
Fungal Growth: This ability now prevents affected units from burrowing.
Neural Parasite: Functionality changed – The Infestor now channels this spell, which lasts 10 seconds or until the Infestor is destroyed. You can now target all units with this ability.
Terran Infestation: The ability’s energy cost has reduced from 50 to 25 and Infested Terrans now spawn 1 at a time.

Addressed an issue causing people to receive an “Internal Battle.net Error” message with their game client.
Muting your microphone will no longer cause your microphone to be turned off in the operating system once the program has exited.
Please note that the voice chat functionality has only partially been implemented. There are many known issues with voice chat that we expect to address in a future patch.
The “Medium” graphical settings were reconfigured to work better on appropriate machines. The video settings “auto-detect” functionality has been reset as a result.
Added a frame rate limiter to the game menus to prevent some graphics cards from running at higher frame rates than necessary. 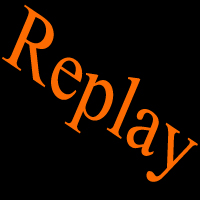 CroCyrus: Hello guys, im from croatia and we are organizing a sc2 league simmilar to yours, [...]